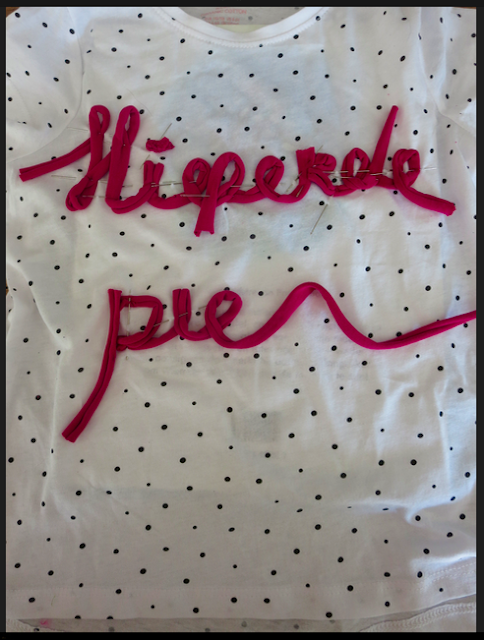 I'm not entirely sure how it happened.. I blinked a few times, and all of a sudden my youngest niece, Eefke celebrated her fourth birthday..

4 years! that means that she will join her big sis at elementary school! Elementary school is such an amazing name, and I always hope that they teach children to become miniature Sherlock Holmeses ('elementary, dear Watson!'), and I think it is a shame that they don't.

Being the little fashionista that she is, she wanted some nice t-shirts. So, I went about in search for some cool shirts fitting a 4-year old who is more fashionable than me (and that is not an exaggeration, I'm afraid!)

But after some very frustrating shopping trips I came home empty handed, but having learned two very valuable life lessons :


So, I did what every reasonable aunt would do: swallowed back my mini-tanrum ("I'll show you where to put those 2-way sequins!"), bought two very simple shirts, and decided to refashion them myself. 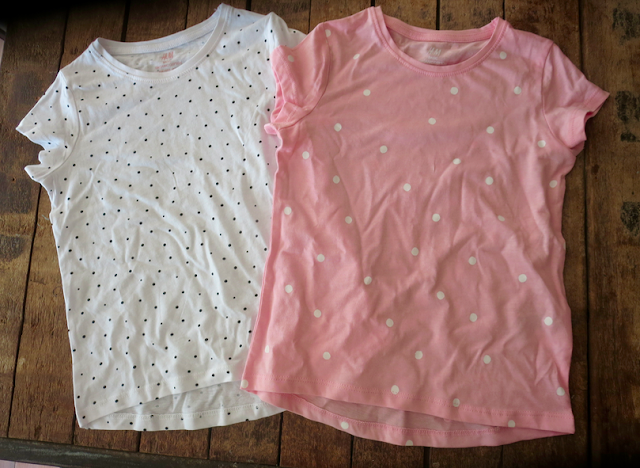 Now what to do? I played for a while with the ideas of fabric paint, and embriodery, but none of these ideas really did it for me.
Until I suddenly remembered t-shirt yarn.. 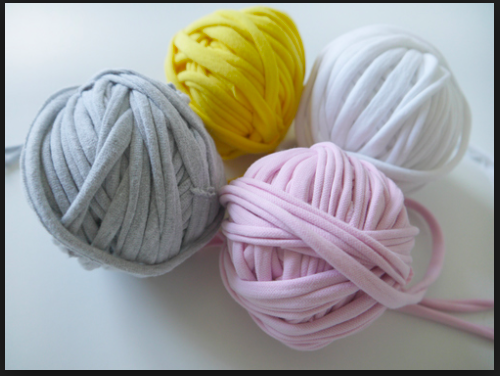 When was it that t-shirt yarn was fashionable.. somewhere around 2010, I guess? I believe it was mainly used for crocheting oddly plump bags and stuff like that, but I had other plans: writing with it!

I quickly gathered some old t-shirts that were ready to be sacrificed.


Anddecided to go with pink, because Eefke is very fond of pink, and it was her birthday after all.

Some quick snips were made to transform the shirt into long strips of fabric..

And when I had a decent length of fabric strip, I simply tugged the strips vigorously, and voila: it curled up into yarn! 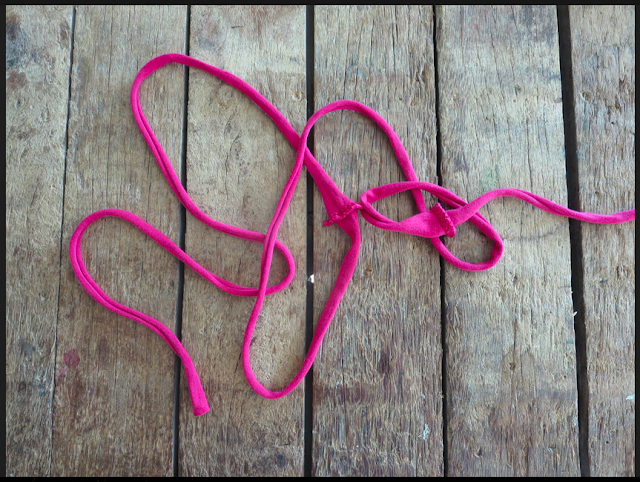 Now for the decoration-part, I decided on some cool words, one being EEFKE (duh!) and the other being HIEPERDEPIEP, which is the Dutch version of 'hip hip' as in 'hip hip hooray!'

I grabbed a load of pins, and simply started forming and pinning the words down.


It took a good bit of pinning, but finally the words were in place..


And voila, two customized shirts for my little, big niece! And if she does well in school, she'l soon learn to read what is written on them ;) 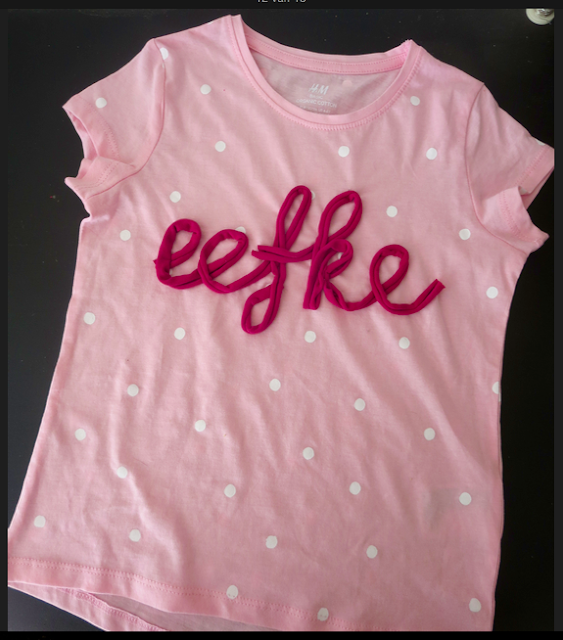 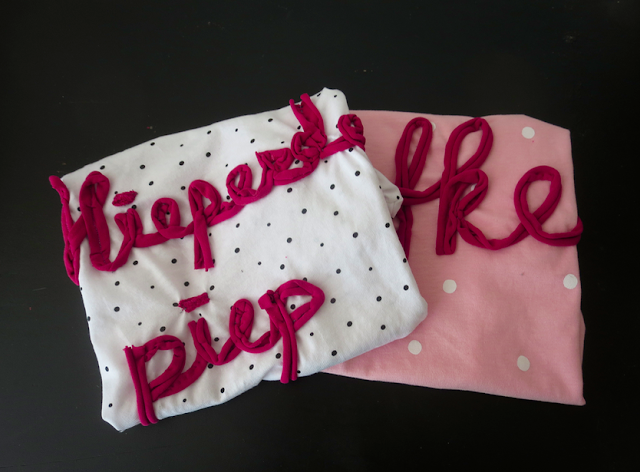 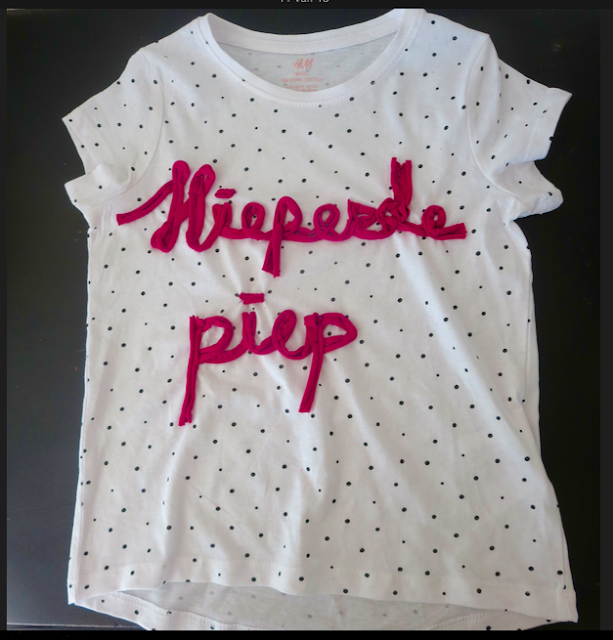 I hope you enjoyed it, I certainly did, and now i have got loads of ideas in my head on what to decorate next with this yarn!

Posted by adventures of making at 8:44 PM