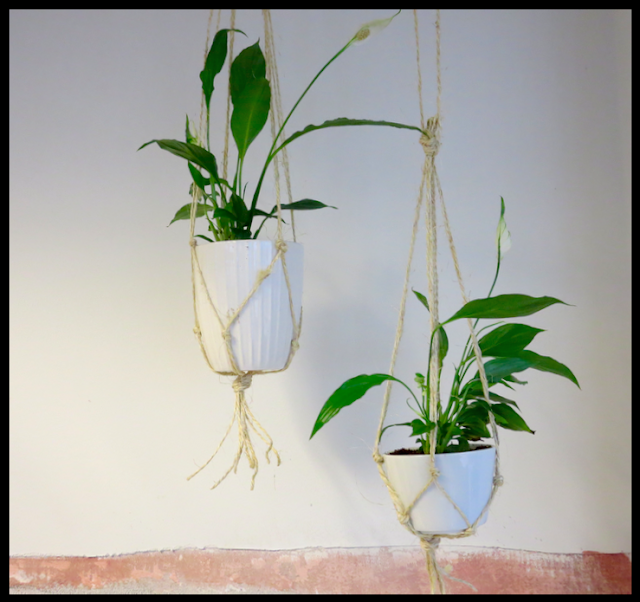 Today I welcome you in my office!! ( I now expect a slightly disappointed "whooooooo" from you)

As some of you may already know, I work as a researcher in a hospital. The main part of that hospital is - like most hospitals- a huge pastel-coloured concrete box, but my office is is somewhat different: a completely hidden office in the basement of one of the few old parts of the hospital building, with loads of marble, old architectural details, and you get there by a somewhat hidden marble staircase.And to make it even cooler: it also used to be the anatomy-lab/morgue of a very famous professor.  So: the place is quite cool.

or should I say was? Because somewhere in the summer, someone had this *great* idea to strip the walls to give with the intention of giving them a new layer of render.... to subsequently notice in august that they were never going to finish before the students would come back to the faculty, so they just.... kind of left, leaving a load of dust, desks moved everywhere, and a set of very unfinished  walls...

Well, the unfinished walls I can deal with, if anything; it kinda looks like home to me. But the dusty smell and lack of fresh air was another thing. So why not add some plants?

During lunchtime, I snuck out and headed towards the nearest thrift shop,  to pick up a few planters. Adding a quick visit to the dollar store where I bought potting soil, rope and some plants, and I was good to go! Smuggling all the supplies back into my office did raise a few eyebrows though...


Now! how to install an indoor garden in my office without making the cleaning guy too desperate? I began a little expedition through the hospital and nicked (okay, borrowed) some trays, knives and a coffee can to complete the job.


I began by hacking up my compressed potting soil and putting it in the planters with some water.


when all my pots had a good layer of potting ground in them, I took my plant. I choose the spathiphyllum because it's cheap, very hard to kill, and because it comes with several plants in one pot, so one was more than enough for this job. Winnn!


I cut eight pieces of rope, each about 20 cm longer than the length i wanted to end up with to allow for knots and the curves of the planter. I knotted them together with a simple knot.


Then I knotted the ropes together in pairs of two, about 6-10 cm from the base knot.

then I added a second row of knots, but know I switched the strands, as shown in the picture below. I the picture the last two strand aren't yet knotted, but of course these two also need to be tied together. 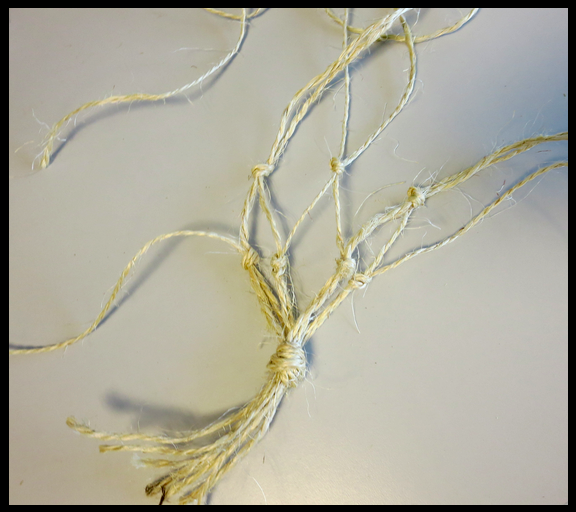 now I had a very small net to place my planter in! So, as you can guess, that's exactly what I did.

To keep the planter nice and safely hanging, I tied all the strings together with a big knot, above the plant.

So, that's number one finished! I simply tied it with an extra strand of rope to one of the heating pipes above my desk. 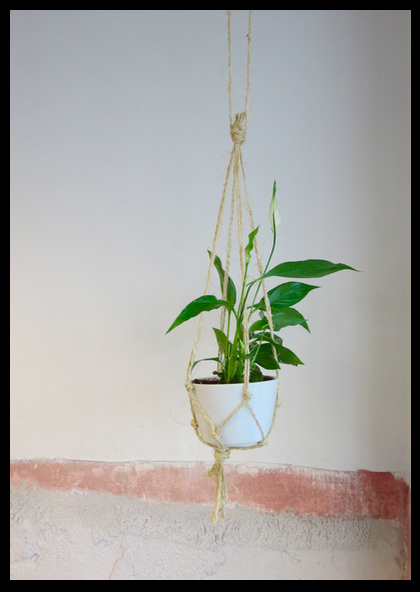 one down, another one to go! So number two followed quickly.


Well, as I wanted to make number three I noticed that I was very late for a meeting, so that one is waiting patiently on my desk...

but the rest is hanging nicely! 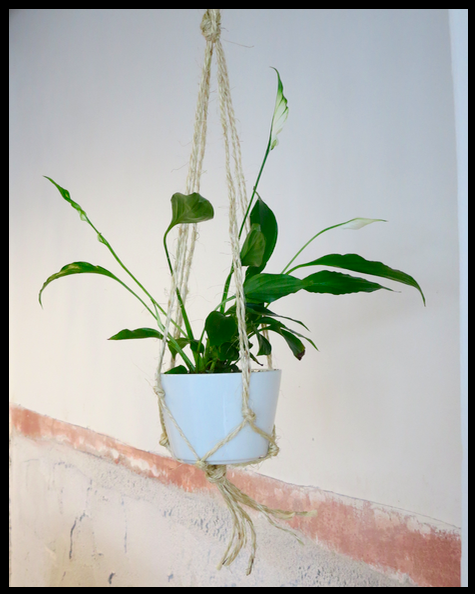 So nicely actually that I plan on thrifting some some white planters this weekend to hang some more around the office ( enough of the plant left!) 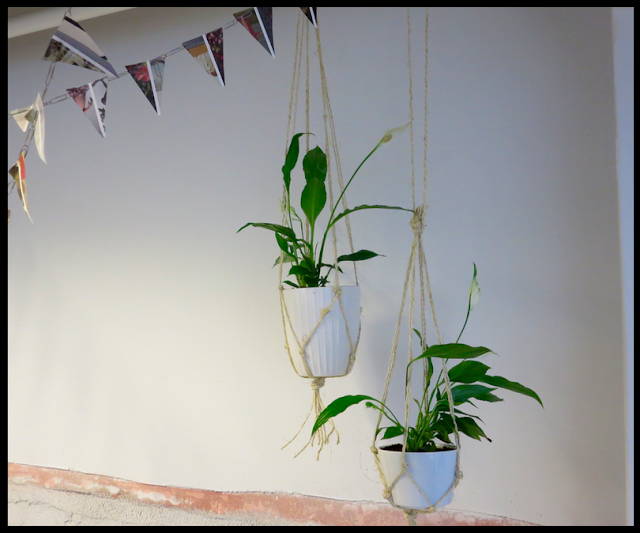 So, that's my easy peasy DIY hanging planter! Do you like it?  I'd love to know! 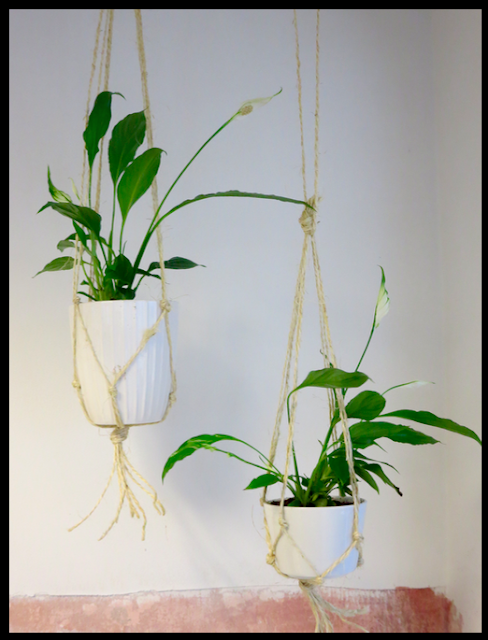 Posted by adventures of making at 9:14 PM